This is the time of the year for me….Winter !
Swell in denmark for weeks in a row now. And we couldn´t go because there was always something to do or it was in the middle of the week. But last weekend it came together nicely…..

Saturday was nice and offshore with some beautiful waves rolling through. Sunday was very windy, very offshore and even Agger was too offshore. But the waves looked too nice to not give it a try. Quite a misson to survive and Friedel had the best effort of all of us :). It was snowy and cold and even the camera had some problems to shoot . Later the day we found some protected waves to surf in super clean conditions….. nice!
On Monday Hanstholm was on the agenda, but the wind direction was a bit northerly and so the waves where quite chaotic in the beginning. A nice and long breakfast made the waves look nicer and 3.6 and 4.0 where the sails to choose. It was the second ride now with the big new windmills, but again I can´t say anything because it was not the proper Hanstholm wind direction. We could sail and we had fun. So all good so far! 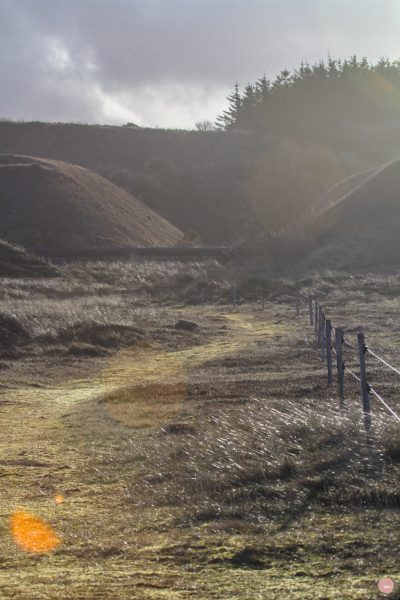 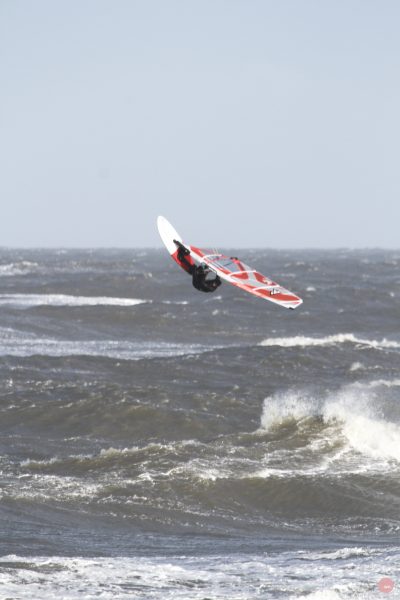 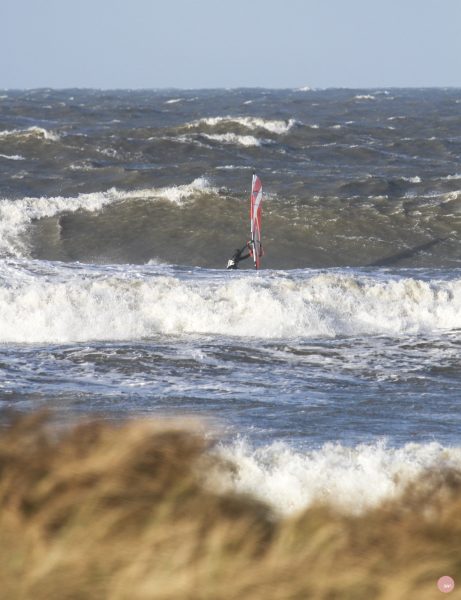 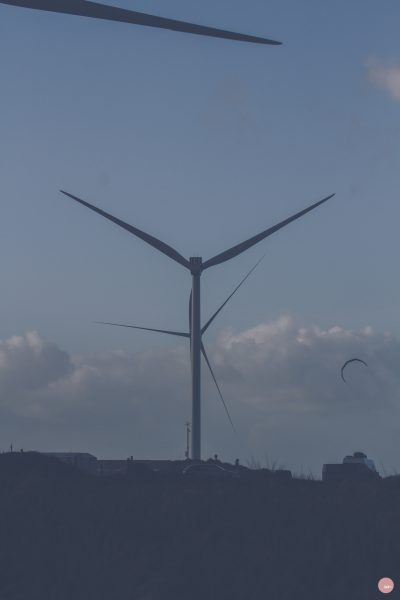 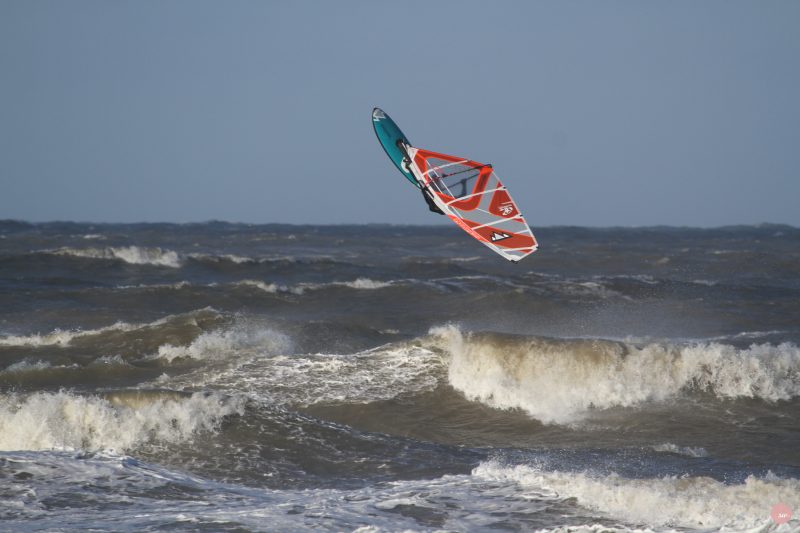 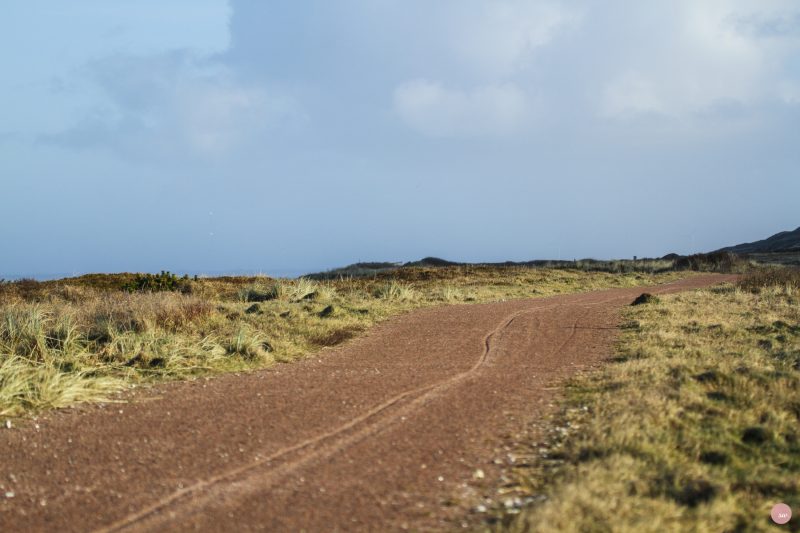 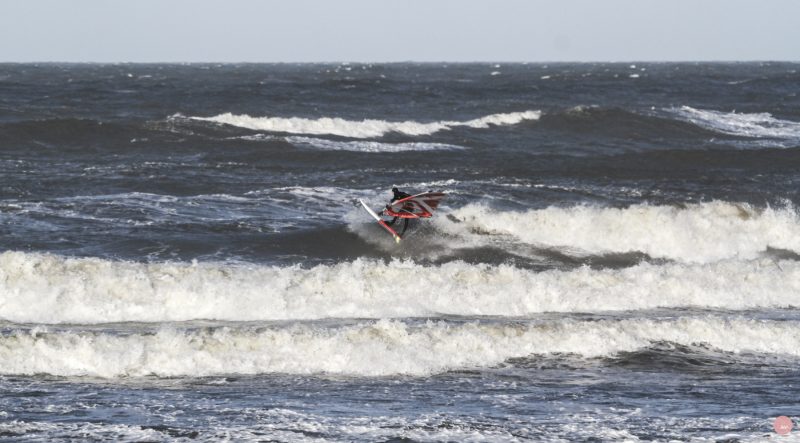 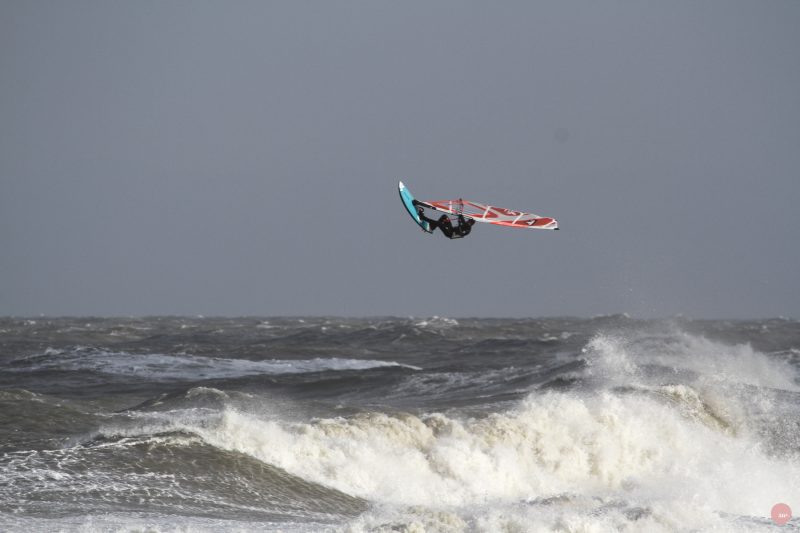 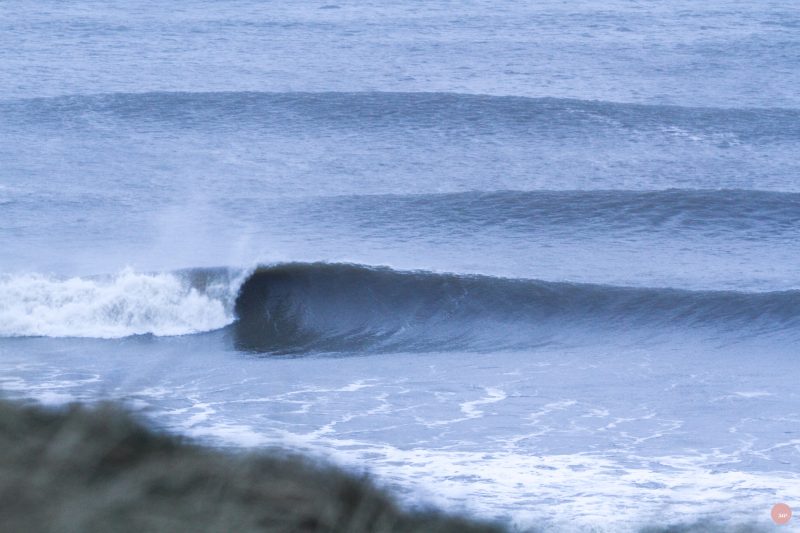 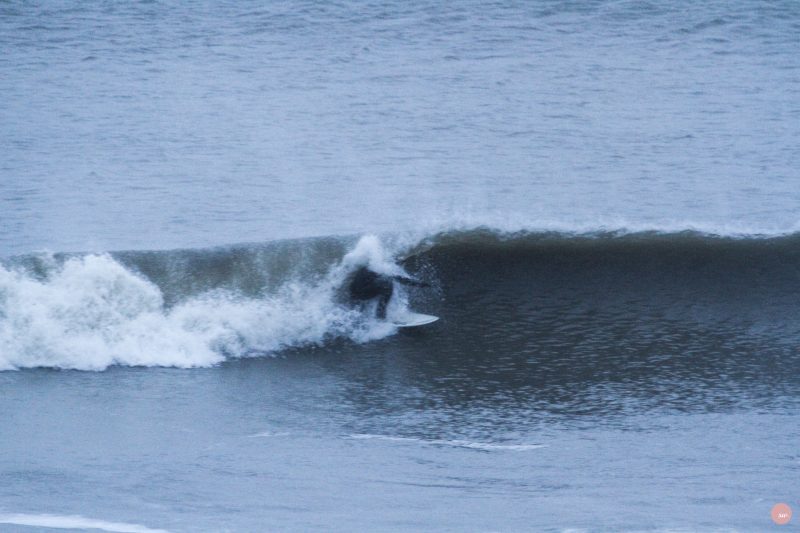 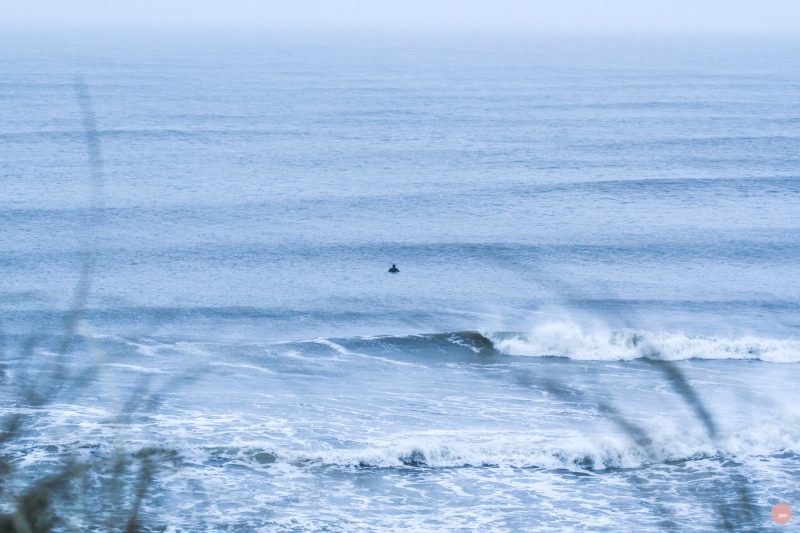 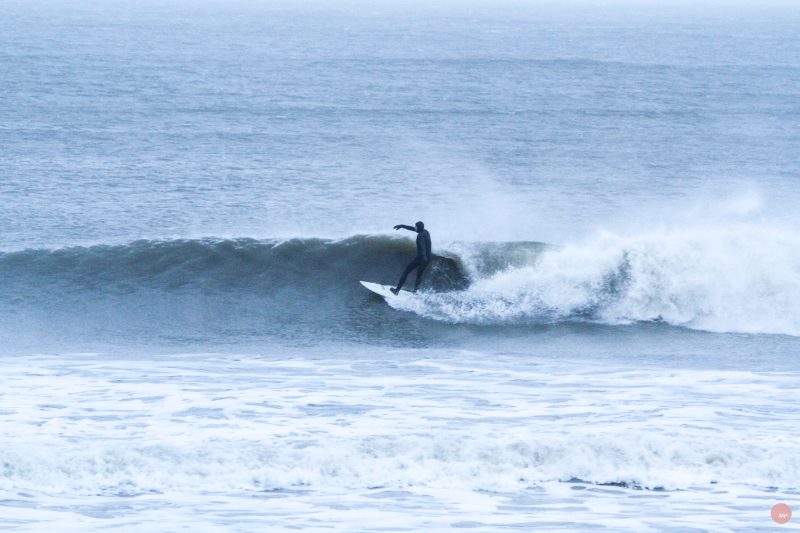 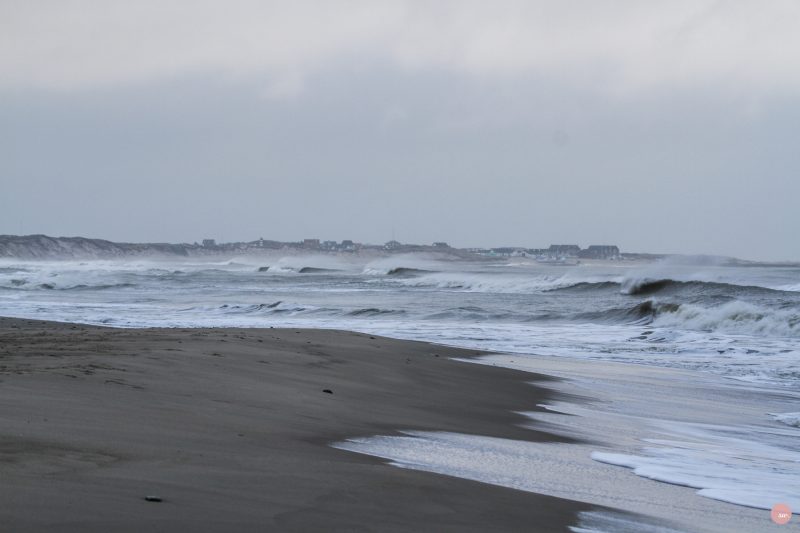 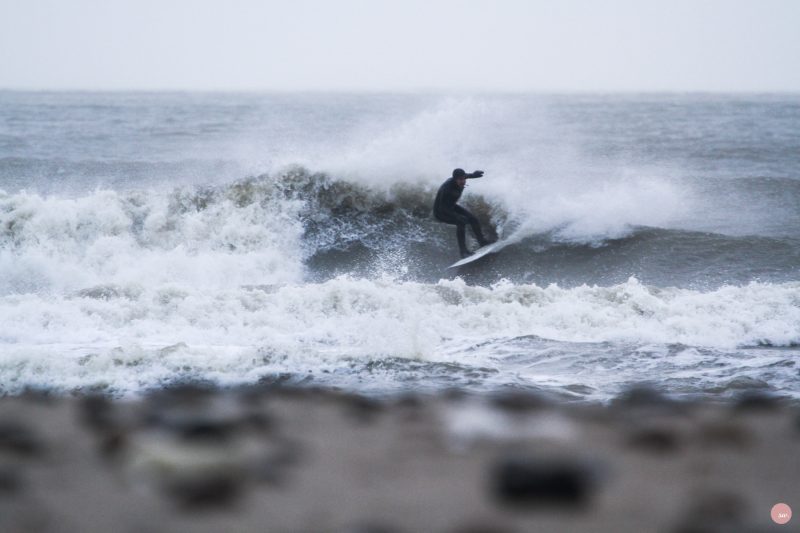 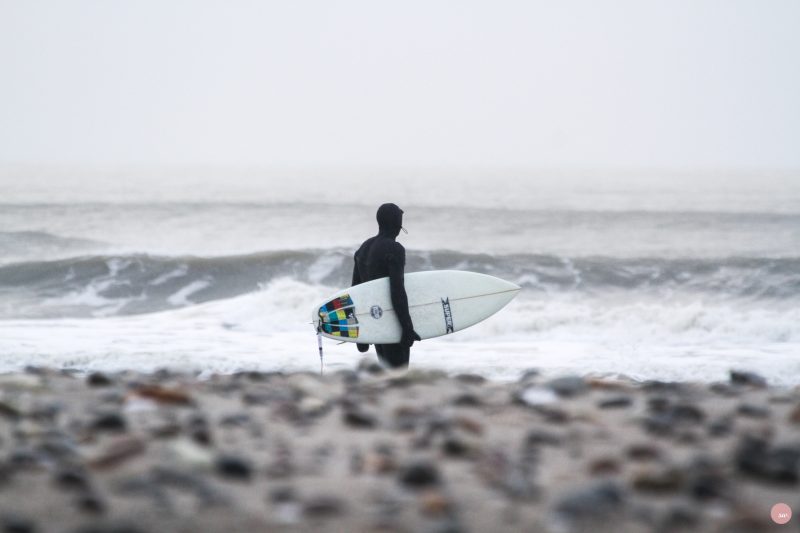 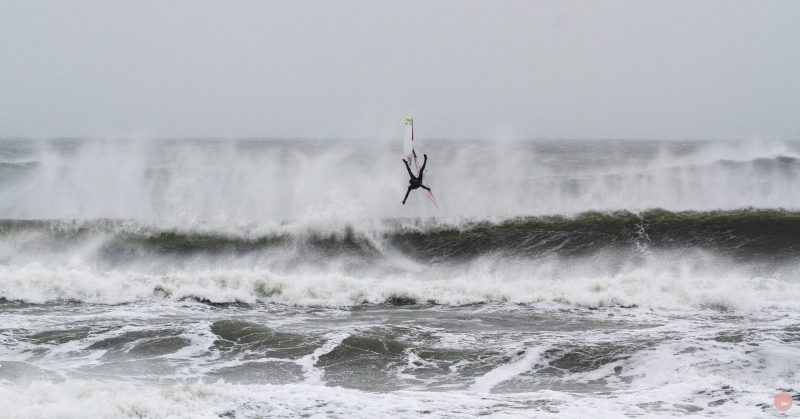 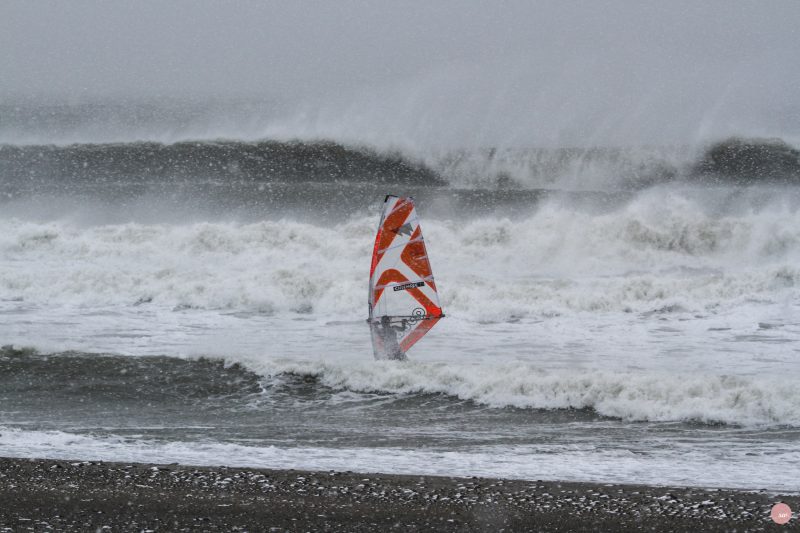 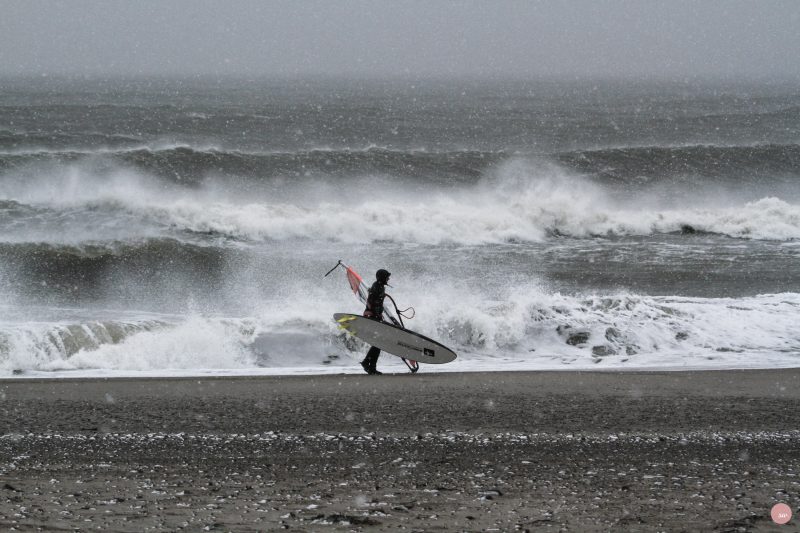 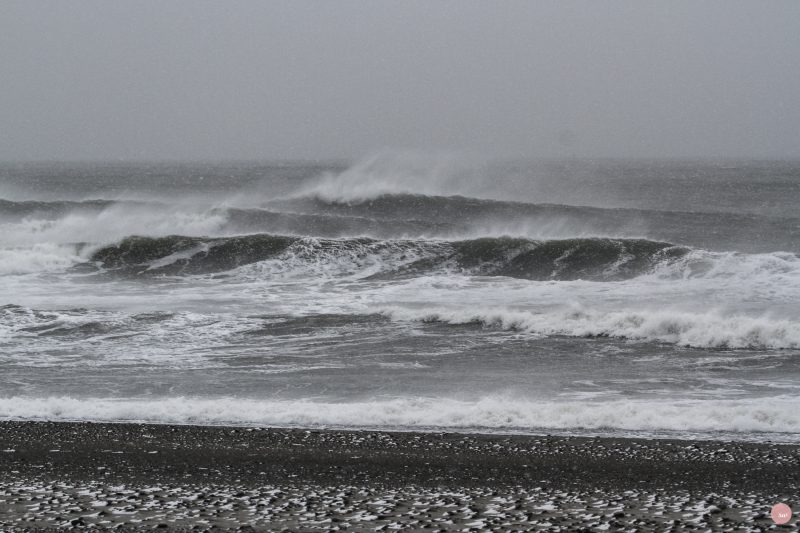